Lists are a powerful way to organise your contacts 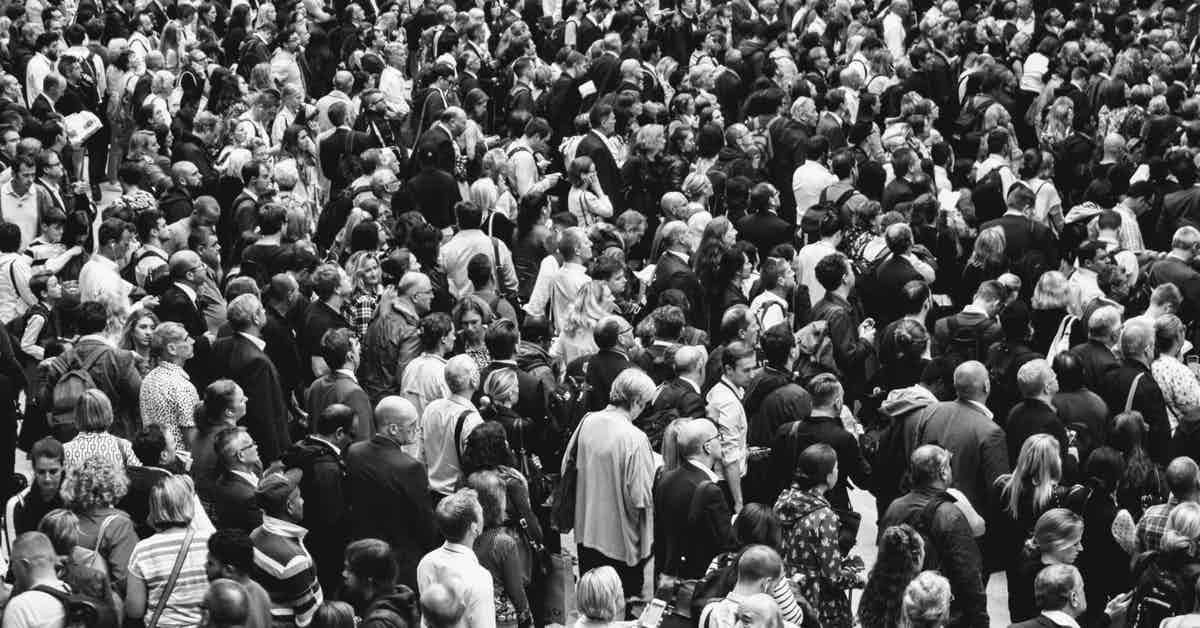 Tony Radford 0:04
This video is about the proactive feature called lists. Lists are really powerful feature. And actually, it's a favorite feature of many productive users.

So we've got some lists here. Now what a lists used for, basically, lists are for creating small collections of contacts that are for a specific purpose or have something in common. So for example, you know, I could create a list for a promotion, I could create a list for each of my products and services. And I could have a separate list for the prospects or the clients or the ex clients of all my products.

And then when I've done my thing, whatever it is, with each person wrote them an email, call them whatever, I could move them on to list B, so it'd be like a checklist. Now, these lists are standard lists, and we've got a list type here called reminder, I'm going to talk about that one in a separate video. So we're just focusing on these lists at moment.

To create a list, we just click the Add List button. And we have to add a name, a description is useful. And then we select the list type. There are currently three list types, we've got standard reminder and campaign. And we're just talking about the standard list. So now I want to pop over to contacts and show you how we use the standard list. So the first thing you can notice is that we can filter the contacts by list. So all of this data is test data. We've got 107 contacts. And if I select, then I've now got a subset of those contacts. That's basically the list.

So we've got six people on this list. So from here, we can start doing things with this list of people. For example, we might individually send them an email, or we could work down and call them. If we had the website, we can go and visit the website, etc. And whenever we do anything on this list, we can always just click in here and you know, record a note, which is a really useful things to alternatively we can use actions. So when I click this button, it will take all of these contacts with me.

So I can add those contacts to a mouth shot and send them all an email. Currently, there are only three selected because mugshots don't allow you to include somebody who's got do not email set, or have no email address in their record, but we can send them to a mass shot, just create a mass shot. So the mass shot feature is part of proactive, it's free, and you can send up to 200 emails per day, 6000 per month. If we go back to the actions, we can get everybody's email address if we want to and pick this up and put it into some other application, we can export them to a spreadsheet. Or we can actually add them to another list which is also quite useful feature.

So there are many uses for lists the the one of a better phrase, the list is endless. And I'm sure people use them in a very wide variety of uses.

And this is the rest of our contacts. So I can take Alice, and that moves it onto the list. Similarly, I can delete here and that will take care of the list. I can actually filter this list. So if I want to search for everybody whose name has the letters A and sn I could do that. I can filter by source so I could move these guys over onto the list. I can actually filter by another list. And I could move all those guys over onto that list. And I can select by type so if I wanted the club I can move all of these people over onto that list.

This little checkbox here means that if I tick it, it will move all the people that are currently visible on this page onto that list. So it pushes them over. And then I've got, you know, two pages. If I want to remove everybody from the list, I click the enter button gives me a warning, and they disappear. And, you know, if I want to put people back in, I just tick them like that. So that's how you add people existing contacts. You can add contacts, you can add contacts to a list as you import them. So if I were using the multiple contacts page, I would select a list.

And as I added the name and details on here, and when I clicked the Add all contacts, they would be added to Proactiv and also be added to this list as well. Another way of doing this is if we are importing contacts, and we use this template, this template has got a column in it, which is for a list ID. So we might have all our contacts on each row.

And we can put the list ID for whatever list we want to add them to. What I mean by list ID is this number just here. So three, four is the ID of this list. If we put that number into the column where it says list ID, then there'll be added when they get imported

Proactive provides small businesses owners with everything they need to reduce overwhelm, get focused, get organised, save time and grow their business.

Elaine Atherton - Finding your ideal customer, honing your offer, the dangers of too much activity
The excellent Elaine Atherton is a sales coach with vast experience in sales and encouraging people.
Published: 15/01/2022